← more from
Apollo Records
Get fresh music recommendations delivered to your inbox every Friday.
We've updated our Terms of Use. You can review the changes here. 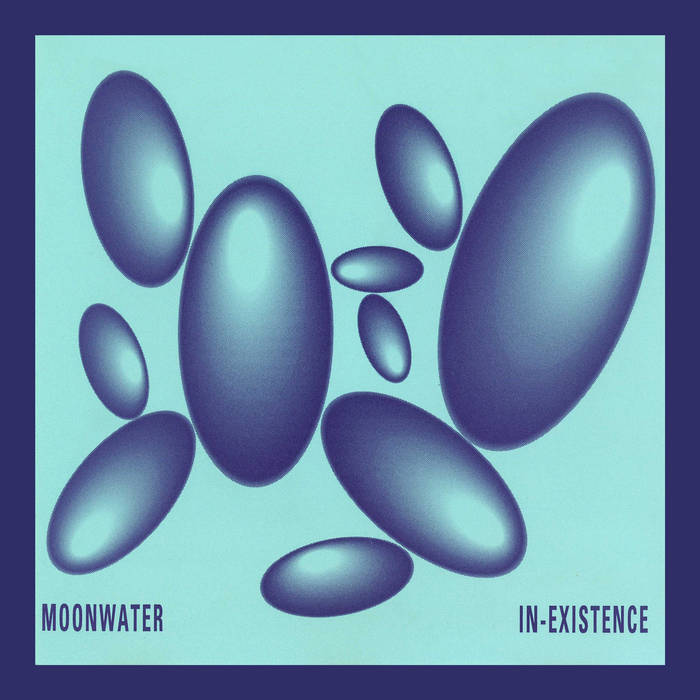 2018 is the year we re-present some amazing music from Maarten van der Vleuten on Apollo and R&S Records.

Maarten is one of the most influential figures in the Dutch scene, and also a man of many aliases - between 1987 to 2007 he racked up releases with over two dozen projects producing Detroit techno, electro, house, experimental and ambient tracks and remixes.

The ‘Moonwater’ album under the alias In-Existence was one of the very first Apollo releases. It had a limited release in early 1993 in-between classic albums from Aphex Twin (Selected Ambient Works), Biosphere (Microgravity) and Mixmaster Morris’ debut Irresistible Force long player.

Listening in 2018 the album still feels vital and fresh well over two decades since they were recorded and should be enjoyed by anyone with a love for discovering beautiful ambient and electronica.