← more from
R&S Records
Get fresh music recommendations delivered to your inbox every Friday.
We've updated our Terms of Use. You can review the changes here. 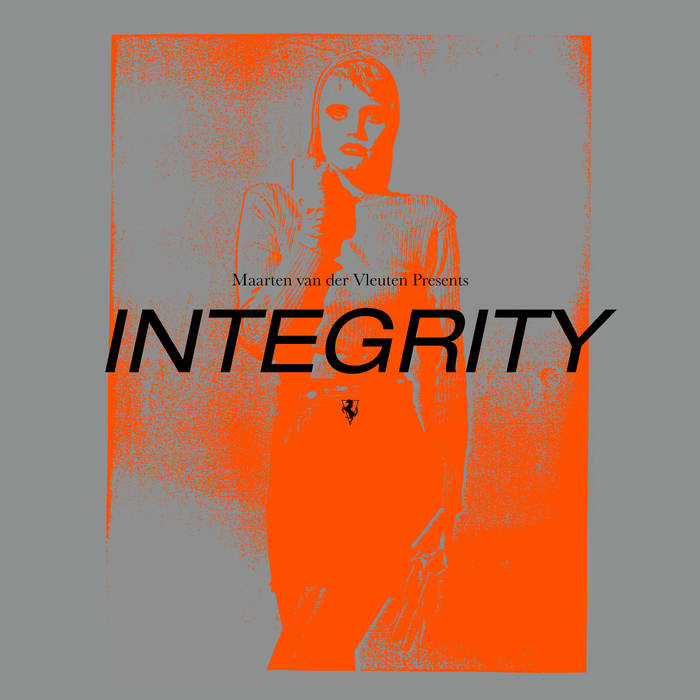 Maarten van der Vleuten is one of the most influential figures in the Dutch scene, and also a man of many aliases - between 1987 to 2007 he racked up releases with over two dozen projects producing Detroit techno, electro, house, experimental and ambient tracks and remixes.

Still highly active and inspired in 2018, R&S see the Outrage release as a perfect opportunity to re-introduce Van der Vleuten’s masterful productions to a new generation, adding to his existing influential fans such as Optimo, Global Communication, Ellen Allien and Dave Clarke.

During the 90s he recorded mainly dance/techno for R&S Records, as Orpheus, 48V Phantom Power and Mantrax. He also memorably released on Apollo Records (check his excellent In-Existence ‘Moonwater’ album), Djax-Up-Beats, See Saw and Klang Elektronik amongst others.

“Every couple of weeks i would drive up to Ghent with my new tracks and meet Renaat,” explains Martin. "We then went straight to Foon Mastering where we played the DATs and decided which tracks would be cut - i had carte blanche when it came to the 'sound' of the label.

Van der Vleuten’s music on Outrage Recordings moved in the opposite direction of the contemporary rave and gabber scenes; while Techno became faster and shifted to a more aggressive sound, Van der Vleuten focused more on composing and arranging over danceability. This resulted in these EP’s being difficult to sell back in 92 but listening now it feels vital and fresh well over two decades since they were recorded which is an obvious sign of
Van Der Vleuten’s deft talent.

The release also includes Van der Vleuten’s collaborations with another dutch icon, Mike Kivits (aka DJ Aardvarck). The pair first met In 1989 when Kivits would sometimes play his demos on cassette-tapes at local clubs. The pair became fast friends and Van Der Vieuten invited Kivits into the studio where they found a natural chemistry that ultimately resulted in the tracks ‘Nightshift’ and ‘Intens’ which feature on ‘Outrage’, both written and recorded on the same day.